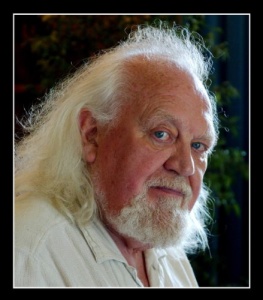 Tobias Langwidere is the twentieth Lord of Langwidere. He was appointed Court Ambassador during the reign of DG's grandmother, and decided that ushering in a joining of the Outer Zone and the Land of Ev by marrying their respective heirs was his ticket into the history books.

Then Princess Galinda of the O.Z. wrecked all the plans by marrying a Slipper. While anyone from the Other Side is considered exotic, this man made no secret that he had been a common laborer. Langwidere arranged for a second-best marriage for Prince Enar that went into wedded bliss, but he still considers the failure to be the result of the O.Z.'s ruling family's inferiority./p> <p>He often gives into his superiority complex, especially when dealing with upstart youngsters who don't understand how things are done. In retaliation, Malachite Granite has made him the butt of more than a few practical jokes.