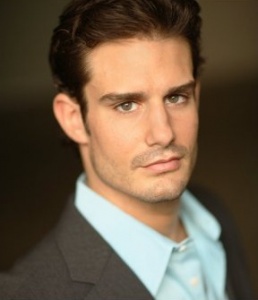 Prince Aedan of Aurissau is an original character for Nonestic Tales: Pirates of the Nonestic portrayed by Edward Finlay.

The youngest son of the ruling house of Aurissau, Aedan always got what he wanted as soon as he could demand it. His only purpose in life was to be available to strengthen any alliances with an advantageous marriage, and he was perfectly happy with that. It meant others had the headache of actually ruling the country in question. Princess Dorothy Gale of the Outer Zone's refusal to take his hand in marriage infuriated him. But finding out from the servants that the wayward Princess had taken a common police officer as a lover, and no man was good enough after this Wyatt Cain--not even a prince of his pedigree--made him drink more than he should have.